"Ten years from now, I will be dead..." A coming-of-age fantasy adventure tale, Future Mirror is a visual novel that explores fate and the choices that affect our future, tragedy, relationships, and happiness.

Yukar From The Abyss

A fantasy otome game based on the myths and legends of Hokkaido, Japan. Meet and fight with unique Gods, overcome fierce trials together, and discover what happens when you pursue forbidden love with the divine.. 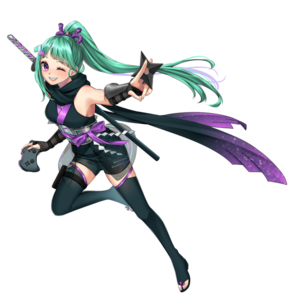 We are a new indie-game studio and publisher based in Japan. We specialize in story-driven games, translation and localization. 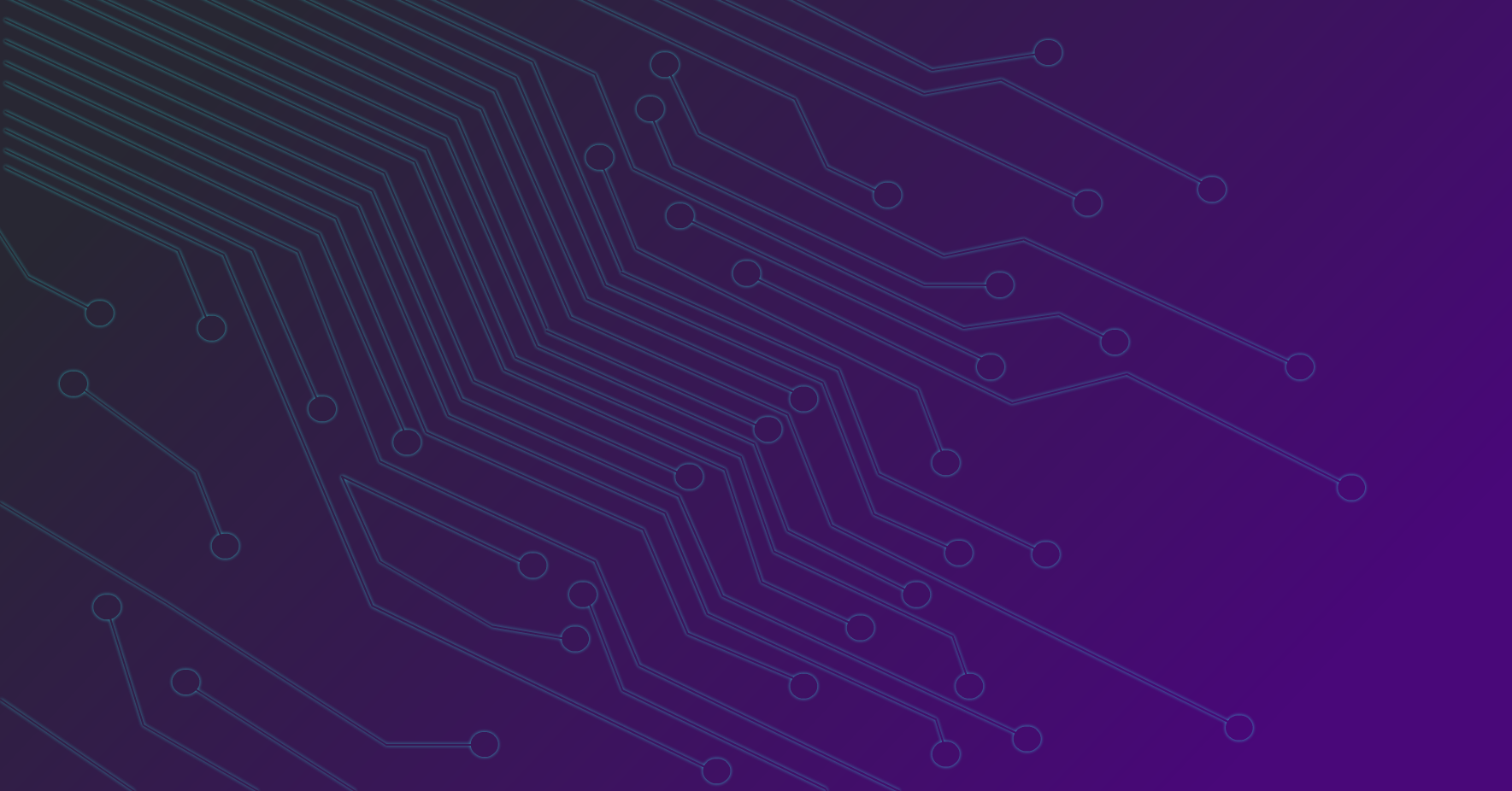 Otome game “Yukar From the Abyss” is available now in Steam Early Access.

Based on the myths and legends of Hokkaido, Japan, the Early Access version includes two fully playable story routes, with the full version being released early next year. Indie game developer and publisher LocaGames, operated by Adventures, Inc., has released […]